For those who love a good card game, one of the more unique lamp styles to seek out on the antique market today is the Bouillotte lamp. An elegant creation that reflects a bygone era of aristocratic entertainment, Bouillotte lamps capture an air of history and timeless sophistication that can make for a brilliant addition to your home or office’s interior and your antique collection.

So what is a Bouillotte lamp? Read on for the fascinating backstory and find out why the Bouilloutte lamp is still celebrated today by antique collectors and history enthusiasts alike.

What is a Bouillotte Lamp?

A bouillotte lamp, often made of brass, is a table lamp that typically consists of two to four candle brackets extending from a rounded base. These brackets extend from the lamp’s core to in essence form a candelabra. Capping these candelabra-like mounts is the brass Bouillotte lamp’s shade, which was often made from lacquered metal, known as tôle, that could accommodate the heat of the burning candles illuminated beneath it. These shades were typically opaque on the exterior but highly reflective on the interior to augment the light provided by the candles.

Perhaps the most brilliant aspect of the traditional Bouillotte lamp’s design is the adjustable slide on which the lampshade is mounted. With the turn of a key, the tôle shade of a Bouillotte lamp can be easily raised to insert new candles, or lowered to better focus the light of the flickering flames of a dwindling candle.

The Origins of the Bouillotte Lamp

The Bouillotte lamp takes its name from a popular French card game called Bouillotte that emerged in the eighteenth century and sustained a following well into the century following. Played at many upper-class gatherings, Bouillotte used a reduced deck of cards and involved gambling or wagering as the round moved from player to player. Similar to the modern game of poker, chips, or counters, would be thrown in as players assessed their hands.

The French Bouillotte lamp would sit at the center of all this action. Typically placed at the center of a round games table, known fittingly as a Bouillotte table and designed specifically for the game, a Bouillotte lamp would serve as the key source of light for players embroiled in a round. As the stakes increased and the play became tenser, the adjustable shade could be moved accordingly to prevent glare and focus light on the cards at hand. Since those immortalized days of Bouillotte gaming, the French Bouillotte lamp has become an object of luminary luxury. Borne from this history of gameplay, the Bouillotte lamp today makes for an exceptional addition to just about any office or study. Let’s take a closer look at some of the Bouillotte lamp styles that consistently garner attention at auction.

For collectors who really want to channel history, an antique Bouillotte lamp in the late eighteenth-early nineteenth-century French Empire style is sure to delight. Capturing the sheer opulence of elegant interior design, these Bouillotte lamps come with flourishes like glistening ormolu finishes or classical figurines that one would expect from an aristocratic dwelling of the era. Bouillotte lamps from this period in excellent condition can come with eye-popping price tags, particularly if the lamp bears the signature of a noted maker. For those seeking a more contemporary Bouillotte lamp that still bears the hallmarks of its eighteenth-century brethren, Stiffel lamps are a marvelous choice. The Stiffel Lamp Company opened in the 1930s in Chicago and steadily grew a reputation for producing finely crafted lamps. Using twentieth-century materials in innovative ways, Stiffel also prided itself on reviving some of the best-loved styles from historical eras. The beauty of Stiffel Bouillotte lamps on the market today is that they exude an air of historical elegance while also often maintaining a more modest price point. For those who want a bit more of a modern take, the classical beauty of the Bouillotte lamp can also be found in an updated form that celebrates the scintillating aesthetic of the Art Deco era. Some of the most splendid examples are those designed by famed early twentieth-century designer Émile-Jacques Ruhlmann (1879-1933), who was beloved for the clean lines and simple sophistication across all of his designs for both furniture and housewares. While its eponymous card game may have disappeared over time, the beauty of the Bouillotte lamp continues to captivate collectors the world over. As this guide has shown, there is an incredible amount of history and variety wrapped up in a Bouillotte, which means today’s collectors can seek out the style that best suits their tastes. Whether it’s a French Empire find or an Art Deco accent, a Bouillotte lamp brings a taste of history into every space it graces. 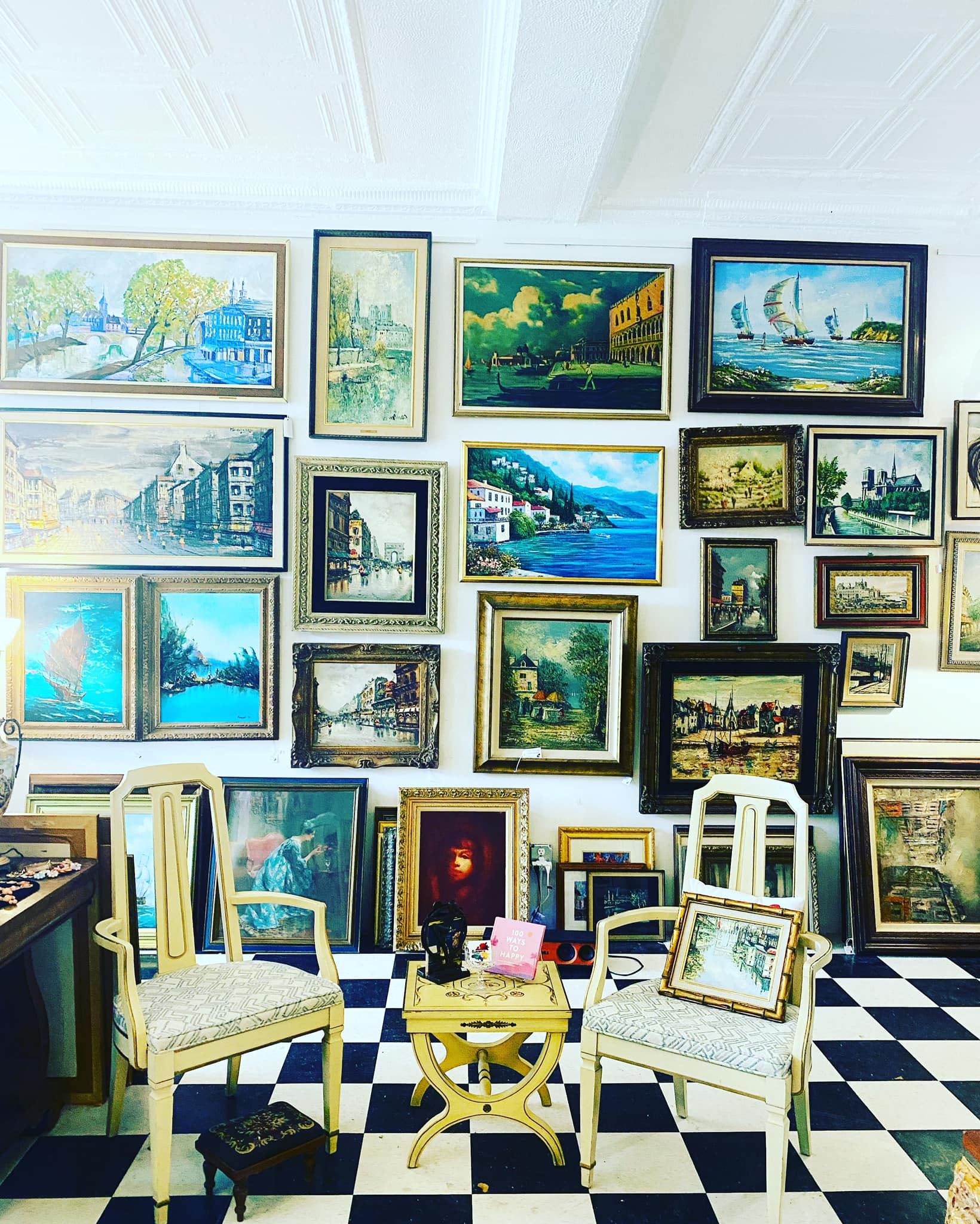